Since above announcement occurred at the end of December 2017, it was expected that cars with only engine drive would not be made within 8 years from that time.

This outlook has not changed significantly as of the end of 2020, when the Japanese government set a “carbon neutral” target to reduce global warming gas emissions to virtually zero by 2050, starting with the new FCV MIRAI, there seems to be no major change in the roadmap for the abolition of gasoline vehicles.

The characteristics of all-solid-state batteries are said to be that they can run 800km on a one-minute charge and that the batteries do not deteriorate.

What is TOYOTA’s reaction to the government aiming to abolish gasoline vehicle sales in the mid-2030s and carbon neutral by 2050?

At the end of 2020, the Japanese government set a “carbon neutral” target to reduce global warming gas emissions to virtually zero by 2050. And in order to achieve this, the government is adjusting the goal of degassing all new cars in the mid-2030s in automobile production.

In response to the extremely strict goals set by the government, Toyota, the industry leader, and Akio Toyota, president of the Japan Automobile Manufacturers Association (JAMA), said, “We have to take action on the national energy policy. If we don’t, the business model of the automobile industry will collapse”, showing concern.

Certainly, the technology of an internal combustion engine with a complicated structure called a gasoline engine has been cultivated for many years together with hybrid technology, and it supports a very wide range of industries, including automobile parts, in Japan. Since it is a strength of and supports Japan’s core industry, if all of these parts that consists of a combination of modules are simplified and replaced with an electric vehicle (EV) in the same way as digital home appliances, it will be a big blow for Japan.

But to say the de-gasoline car, only say that pure gasoline vehicles using only the gasoline engine as power becomes obsolete, hybrid vehicles (HV) is OK What right? I think some people think that. In fact, the government plans to continue to allow sales of hybrid vehicles (HVs) that also use batteries after mid-2030, and it seems that major companies such as Toyota Motor Corp. have appealed not to exclude HVs.

参考 Requested to save the HV, a major car manufacturer. New car in the 30's, all electric carThe Nikkei (in japanese)

Also, don’t miss the move in China, the world’s largest new car sales market. According to the following article in The Nikkei,

参考 Strategies and issues for gasoline-free vehicles: Japan and China are in line with electrification. Realistic solution that mixes EV and HVThe Nikkei (in japanese)

According to the roadmap of China’s automobile policy announced by Professor Lee Shun Qinghua University, an authority on automobile technology, at the event of the Chinese automobile expert organization “China Automobile Engineers Association” held in Shanghai, “2035 By then, the sales volume of energy-saving vehicles and new energy vehicles will be halved. The goal is to gradually increase the sales to 20% in 25 years, 40% in 30 years, and 50% in 35 years. “

In addition, the background of this decision is the reason related to China’s climate and road environment (existence of extremely cold regions where EVs are difficult to function and places where it is difficult to construct charging stations), energy security. For the above reasons (risk diversification between electricity and oil), and due to the improvement in Japan-China relations, there are increasing calls to actively utilize HVs, which Japanese companies have strengths such as Toyota Motor Corp..

Under these circumstances, it has been considered that the “realistic solution” is to promote electrification of electric vehicles (EVs) and hybrid vehicles (HVs) as a set in a way that is in line with Japan and China.

However, they are also expected to be forced to respond to the global trend of shifting to electric vehicles (EVs). Therefore, it is expected that automobile manufacturers will be forced to make major strategic changes in the future. Above all, the decision of Toyota Motor Corp., which is the top in the industry, will have a great impact on the future of the Japanese automobile industry, so we must keep an eye on it in the future.

If hybrid vehicles (HVs) are OK to sell, isn’t there a risk that the Japanese automobile industry will decline due to the rough waves of electrification? You might think, but that’s premature.

Before the abolition of gasoline-powered vehicles, the number of gas stations themselves has already decreased, and there are some people and regions that have difficulty in refueling. In such cases, only electric vehicles (EVs) are the only option. I will. In other words, gasoline-powered cars, even HVs, are on the verge of disappearing.

If gasoline car sales are abolished in the mid-2030s, it will be difficult to drive HVs even if the government recognizes them as “eco-cars.” On the contrary, HVs may have “disappeared” before the discontinuation of gasoline-powered vehicles.

The reason is that HV also uses gasoline as fuel. According to the Agency for Natural Resources and Energy, the number of gas stations nationwide at the end of March 2020 decreased by 433 from the previous year to 29,637, finally falling below the 30,000 mark. Compared to the peak of 60,421 cases at the end of March 1994, it has decreased to less than half in 26 years.

Local governments that do not have gas stations in depopulated areas have become a reality, and “refueling refugees” are beginning to appear in areas where public transportation is undeveloped and only automobiles are available.

Looking at such social trends, the issue is not a simple question of whether the power system of automobiles in the future should be electric or gasoline should be preserved, but a complicated issue that needs to be discussed including social infrastructure such as gas stations, quick charging equipment for EVs, and hydrogen stations for FCVs.

Should we not buy an electric car now?

As mentioned above, the introduction of all-solid-state batteries is in 2023.

It is so practical that some overseas manufacturers are planning to introduce all-solid-state batteries in recent years, so I think it is not recommended to buy the current electric vehicle.

Currently, the only fully electric vehicles (EVs) from Japanese manufacturers are the Nissan Leaf and the Mitsubishi i-MiEV.

With the current model, it seems that it can run 400 km with a full charge.

Unless it’s a long distance, if you run 400km, it’s enough to charge it at home.

However, the more you use it, the more the lithium-ion battery will deteriorate, so in five years the cruising distance on the same full charge will be shorter.

I think there aren’t many people who buy a new car in five years. Therefore, I think it’s not too late to buy an electric vehicle after waiting for the introduction of all-solid-state batteries. 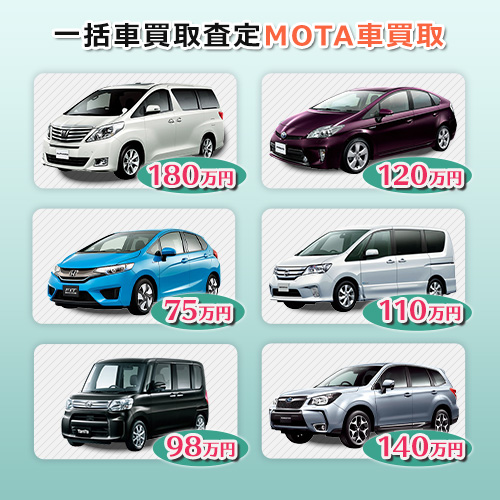 What is an OSS application? Tho…

Popular articles on this site 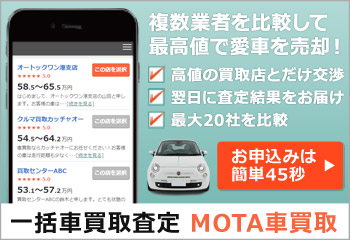